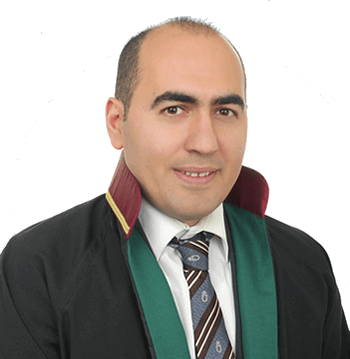 His thesis which was approved by the venerable jury and has the topic as “Evaluating the period that the Turkish Citizens had Abroad as their social security and their Retirement rights in Turkey” has been published with Professor Sarper Süzek’s Preface. Mr. Cihan Orhan had investigated German Law at Dr. Krieger, Graff, Gruler & Partner Law Firm in Germany. At the same time he had lectured to Turkish Citizen residing in Germany from the aspect of Retirement rights in Turkey.

Also interviews about his book’s topic were published on a national newspaper under the heading of European current events. Mr. Cihan Orhan who is figured on German Embassy’s German Speaking Lawyer List and who is the lawyer and legal counsellor of several German Corporations is still studying on Turkish-German Law Dictionary.Mr. Cihan Orhan received training on Law English in Los Angeles and Santa Barbara at United States.

Between years 2007-2008 he had worked as a district attorney. And now he is professing as a lawyer in Ankara and with the cooperation of colleagues all over the World